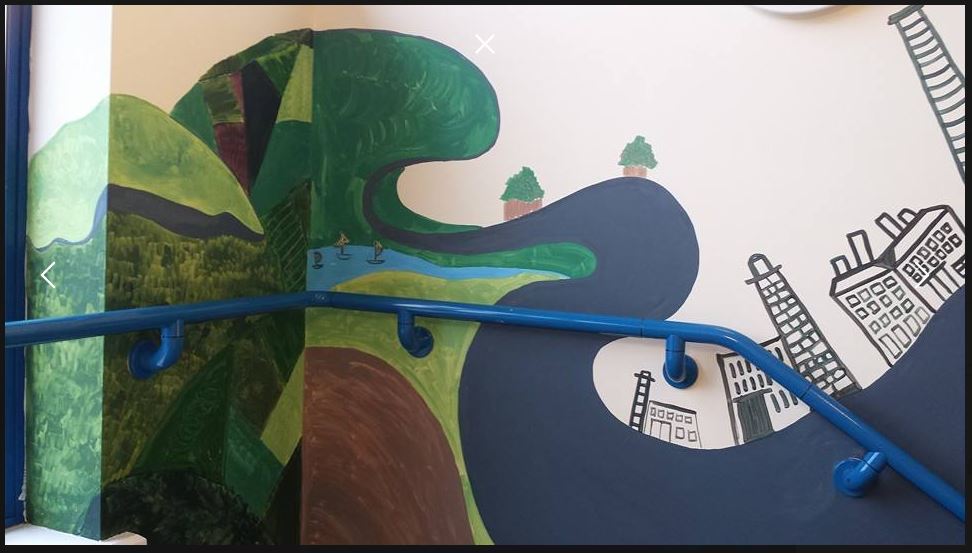 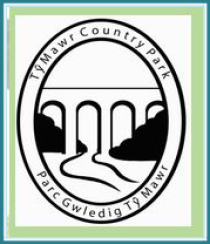 The Friends of Ty Mawr

For more information please click on the image to the left or this link to go to their website,  http://tymawrfriends.co.uk

Cool for cats – and canal users. Towpath Talk regularly tops 100 pages with even more editorial than before and a large trade section showing off all the latest products. With 27,000 copies now distributed every month we are Britain’s biggest and most popular inland waterways newspaper – and all for FREE.               www.towpathtalk.co.uk

This excellent website provides information on the Prehistoric and Early History of Wales and also looks at the formation of the Geology of Wales. This website is well worth a visit for reference on such matters.    www.walesprehistory.org

Llangollen has many natural wonders. There are mountains, white water rivers including the spectacular River Dee canals with horse-drawn boats, The Llangollen Steam Railway with steam trains that chug along the Dee Valley, the Horseshoe Pass, the Horseshoe Falls and all in easy reach of Chester and Wrexham. Famous structures, gardens and historic buildings abound, Plas Newydd, home to The Ladies of Llangollen, numerous National Trust properties surround the town and we have the highest and longest aqueduct on the canal system. The Pontcysyllte aqueduct was built by Thomas Telford 200 years ago, over a 1000 feet long and standing 126 feet above the river Dee which is now a world Heritage Site . You can cross it by narrow boats which depart from The Wharf in Llangollen for a 3-hour return trip and marvel at the engineering which took the canal beginning at the Horseshoe Falls close to The Chainbridge Hotel all the way to join the national canal system. You can also take a horse-drawn boat from The Wharf up to near its source. Both trips are a cheap and very enjoyable way of seeing the spectacular countryside.

The vibrant border market town of Oswestry sits between the patchwork plains of Shropshire and the hill country that is Wales. Since The Middle Ages Oswestry has been a magnet for trade from both sides of the border. From wool to cattle, the markets have brought riches and visitors to this busy town. Nowadays the goods may be more diverse but the streets still come alive on market days. Listen – can you here the sounds of trade? Sometimes Welsh, sometimes English, accents local or from further afield, our little town positively buzzes! Recently voted one of the ‘coolest places to live in England’, you may wonder what makes Oswestry different. We locals like to think that it is the combination of a charming medieval town and an eclectic mix of independent shops and fine eating establishments that creates an ambience that is special.

The origins of soccer in the area can be traced as far back as 1869 when Plasmadoc Football Club was founded by the Thomson brothers. Three years later Plasmadoc became Druids when the various colliery and quarry teams in the hills around Ruabon and Cefn Mawr were brought together under one banner. Six Druids players were in the first Welsh international side which played Scotland on 25 March 1876 - the most from a single club ever to play for Wales. In addition to being the first Welsh club to play in the English FA Cup, Druids also played in the very first Welsh Cup game at Newtown on 13 October 1877, just a week after playing Scottish giants Queens Park at Hampden Park, and that was just the beginning…..

Coal has been mined in North Wales for many centuries and left its mark on the surface and within communities.  The last colliery at Point of Ayr closed in 1996 but today there are very few reminders of an industry that provided work for thousands of men. Even the old coal tips are disappearing, either landscaped or removed for their content.   The only major remains left now are at Bersham where the headgear and winding engine house still stand next to the tip.  The winding engine itself is still there inside, all thanks to ex-miner Ted McKay, who negotiated with British Coal when the mine closed in 1986.

We aim to bring together the villages of Garth, Trevor and Froncysyllte to promote and encourage discussion and participation in community events, issues, activities and groups in order to improve the quality of life for the whole community “to excite, engage, stimulate and fulfil” As one community we can share the skills and efforts of all our organisations to further enhance the villages. By combining these skills, and with careful planning, we can gain funding to further improve and promote our community for the public benefit of rural regeneration. From young to old we all have an individual responsibility to our community, we need to share the same desire to succeed and by combining the young and old within the villages we will succeed as one.

There are 9 beautiful country parks in Wrexham and many communities with beauty spots and historical areas that make the walks more enjoyable. Regular walks have been taking place in Wrexham since 2001 under the name of Walkabout Wrexham. Now the walks continue, through different organisations, but for you the walker, they still mean free and fun walks on your doorstep. So come on and step out with us.

Maker/doodler/painter/thinker/inker/occasionally a tinker/friend/lover - not yet a mother/reader/writer/investigator/dreamer/screamer/smiler/filer/helperouterer & teacher/collector of many things including bits of paper/cups/tubes of paint and pencils/I'm probably a few other things too... but this is enough for now eh