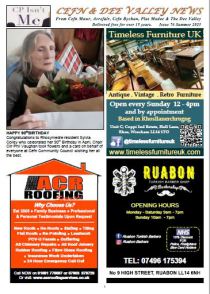 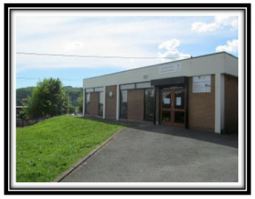 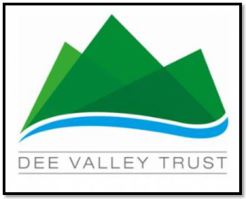 The PKC Group was set up in 2010 to promote the opportunity to reinstate the Plas Kynaston Canal, a canal just over half a mile in length, from the Pontcysyllte Aqueduct and Trevor Basin to Cefn Mawr and the back of the Queens Hotel. The main reason for the PKC Group promoting the reinstatement of the former Plas Kynaston Canal, is to simply raise the tourist potential for the area, and so improve the economy and employment prospects for our local people.

It was realised by the PKC Group that this would also bring other benefits as well, such as an improved environment and much needed marine facilities north of the Pontcysyllte Aqueduct for the inland waterway network and traffic. The PKC Group was pleasantly surprised by the popular support received from the general public, 2000 local people signed the petition and British Waterways, the IWA, WCBC and other commercial operators and organisations on the Llangollen Canal expressed their approval of the proposal. 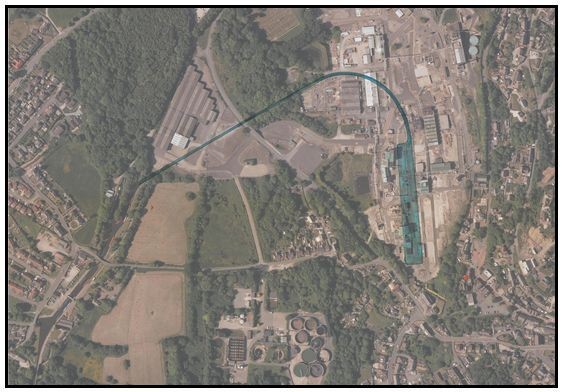 The proposal by the PKC Group is for the full reinstatement of the former Plas Kynaston Canal, terminating in a 60 berth marina at Cefn Mawr. The above aerial photograph of the ex-Monsanto Works has the proposed canal and marina drawn to scale, and it can be seen that the entire project would lie within the redundant works.

The ex-Monsanto Chemical Works is within the Pontcysyllte Aqueduct World Heritage Site buffer zone and is also adjacent to the Dee Valley AONB. Therefore the PKC Group firmly believe this would be most appropriate coordinating with UNESCO inscription. The PKC Group would like to see this continued and realised in a way that supports both WHS Inscription and the local population on a sustainable basis. 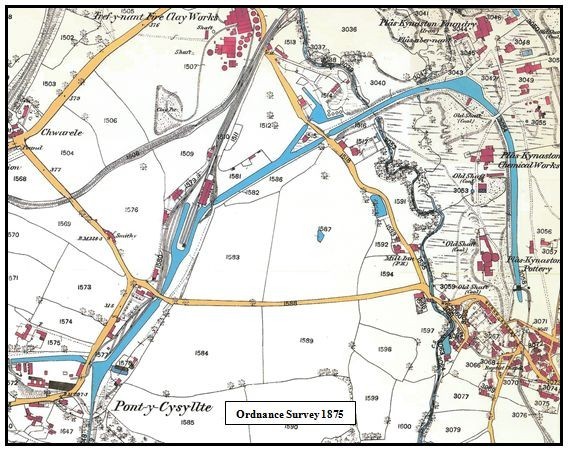 The PKC Group reasoned that the short length of canal and marina would help with the marine traffic congestion that arises at the Trevor Basin on the Llangollen Canal, the UK’s busiest canal, during the peak periods of the summer months. This was verbally confirmed by other boat operators in the area giving support for the idea.

Note the canal follows the contour and does not require locks. The PKC Group believe that the original puddle clay canal bed still remains reasonably intact below the concrete and building rubble of the ex-Monsanto works. The two most technically challenging aspects of this work will be dealing with contamination of the land, please see Remediation of Cefn Mawr and the reduced height of the road bridge crossing the line of the Plas Kynaston Canal.

However since the site is relatively large and open there is plenty of room for flexibility in the solutions to these problems and the PKC Group remain hopeful that the works for such can be undertaken. Please see the Plas Kynaston Canal Story for more information on the former Plas Kynaston Canal.

Since setting up the PKC Group we have come to realise that the Plas Kynaston Canal represents just one mode of transport that could be reinstated to turn the economy of Cefn Mawr around and put it a sustainable basis for our children and grand children.

Therefore the PKC Group started looking at other forms of transport and general infrastructure of the area. Cefn Mawr and the Cefn although currently depressed through the loss of industry, is in a unique position at the centre of three major transport systems in North East Wales while adjacent to the top tourist attraction, the Pontcysyllte Aqueduct.

Therefore it has become the intention of the PKC Group not only to campaign for the reinstatement of the Plas Kynaston Canal, but to also look at the other forms of transport, to form a cohesive transport infrastructure that will work for our community and encourage tourism within.

An early example of this was by William Jessop in 1803 when he proposed a Railroad, to link up what was then the Ellesmere Canal and Trevor Basin with Cefn Mawr and Ruabon. The tramway has been known by a number of names such as, Jessop’s Tramway, Canal Company Tramway, Ruabon Brook Tramway, Oily Works Road, Railway Road and Monsanto named a section of it as Roadway 1! 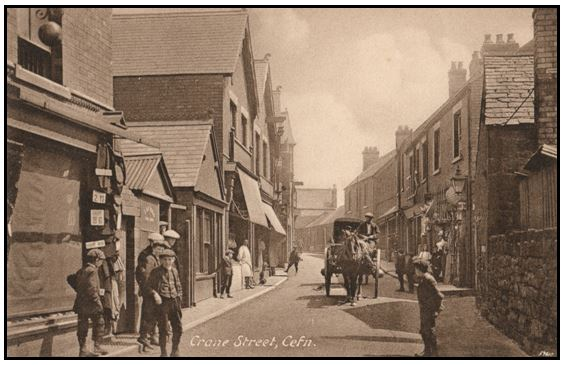 Here for example, the PKC Group sees a unique opportunity to reopen the Jessop’s Tramway which is the right gradient for horse drawn vehicles to work between the Trevor Basin and the centre of Cefn Mawr as they once did. So we are not reinventing the wheel here, just looking at reinstating a viable, sustainable and green transport system.

The PKC Group supports the idea of a Railway Station in Cefn Mawr and further suggests sighting it next the Tesco car park which is well served by local bus services. This would give all the villages of Cefn a railway station at the centre of the community and would promote public transport increasing job opportunities for our local people while reducing the carbon emissions of private vehicular transport. The population of Cefn Mawr and surrounding villages of the Cefn out number that of Llangollen, Chirk and Ruabon combined, and yet we do not have a railway station? 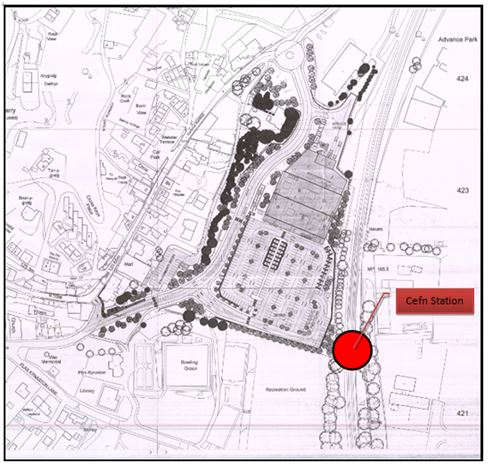 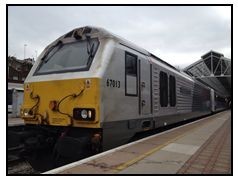 The PKC Group sees main line rail transport as a key element in the future development of our community. It can provide a direct link into the London and International tourist markets via Marylebone or Paddington stations and Birmingham International Airport respectively. Furthermore the PKC Group supports the upgrade initiative for the main line to enable more frequent services. A reinstatement of the London service would give a very competitive and viable alternative route to the main West Coast line at a fraction of the price of HS2. Please see our GWR pages for more information and our LDP2 page for the proposal for Cefn Station. 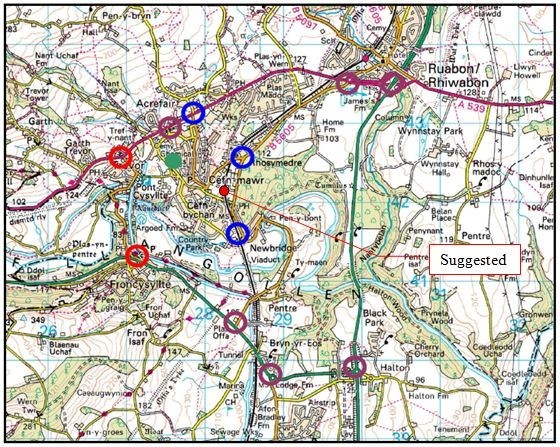 Thank you all for taking the time to read this page and we hope you enjoy the rest of our website, we are trying to make it as interesting as we can.