The PKC Group ask are these stories connected?

Withdrew the LDP Local Development Plan 2006 to 2021 because of concerns by the Inspectorate that the housing numbers allocated by the WCBC in the LDP were below the specified requirement for the Wrexham Area set by the Welsh Government.

The PKC asks what about jobs for local people and local EXISTING businesses, not more supermarkets, hotel chains and outside contractors?

The Plas Kynaston Canal Group are aware that the WCBC contracted design work out to ARUP and Pan Leisure Consultants to prepare plans for the former Flexsys Chemical Works Site to the tune of £30,000.00+

The PKC Group have repeatedly asked to be able to see these plans so that we could relate them to you the residents of Cefn Mawr and other interested parties. However the WCBC have not provided such information to the group to date.

The PKC Group are also aware that these plans have now been on open public display in South Wales to the Welsh Assembly Government.

The PKC Group say, it is about time that the WCBC put their plans on the table for the local people to see that will have to live with what they are planning. And the PKC Group also asks, why are we as the local people, the last to be told of what these plans are? 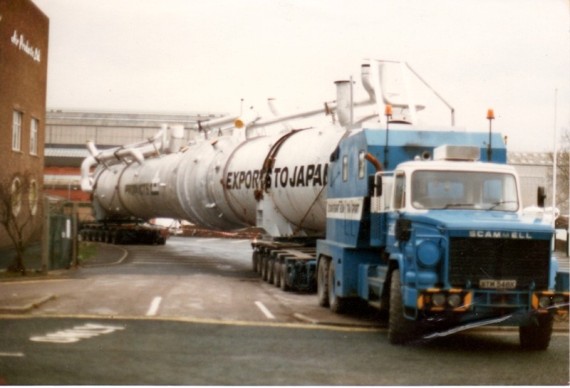 During a six week period in January to February 2011 the Wrexham County Borough Council held a second consultation session to gauge peoples responses to the proposals they had received to the future Local Development Plan made public in 2010.

One of those proposals was for the reinstatement of the Plas Kynaston Canal, terminating with a 60 berth Marina at the rear of the Queens Hotel in Cefn Mawr. This will link the village of Cefn Mawr in to the Inland Waterway Network and establish the village itself as the visitor centre for the whole area and the Pontcysyllte Aqueduct. This link is essential to foster commercial enterprise within the community and turn the economy of a presently hard hit and down trodden area around that is still in the wake of the closure of the only two major employers, Flexsys and Air Products.

This would be of benefit to all concerned in the WHS World Heritage Site corridor and the counties of Wrexham and Denbighshire as a whole.

Cefn Mawr and surrounding villages should be included very closely in the WHS planning agenda because simply building large housing estates with next to zero employment opportunities adjacent an affluent area such as the Llangollen Canal will only serve to increase social unrest through relative financial inequality.

The writing of such is on the wall and for those that can read it such as the people of Cefn Mawr, Surrounding Villages and supporters of the PKC proposals the message was clear:

There were more representations received by the Council in support of the Plas Kynaston Canal than any other item for the entire county of Wrexham. These representations were made in addition to the 2000 strong petition that was handed to the Lord Mayor in September 2010 after the first consultation period regarding the LDP.

Please note that the one against was from a property consultant - developer seeking to build a large volume of housing.